Employee leased property on behalf of employer without authorisation 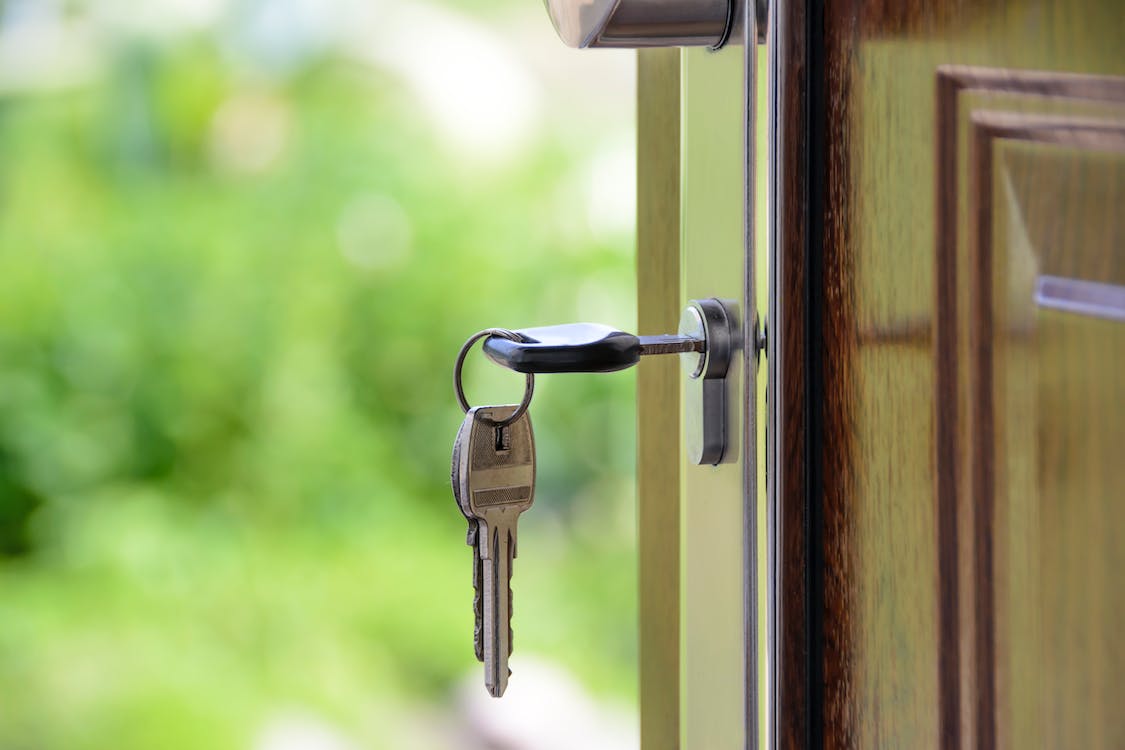 Mr Graham was employed by Drivetrain Limited (Drivetrain) as the branch manager for New Zealand. Mr Graham was suspended and subsequently dismissed on 14 Jun 2018. He claimed that his suspension and dismissal were unjustified.

Drivetrain decided to investigate the matter. By email correspondence on 8 June 2018, Mr Graham was informed of Drivetrain’s concerns that he had leased a house in Drivetrain’s name without permission and misrepresented himself as a director. Drivetrain proposed to suspend Mr Graham on pay and he was given three days to provide comment. He was also invited to a disciplinary meeting on 12 June 2018 and was advised that the outcome could be termination for serious misconduct. No other documents were enclosed.

At the disciplinary meeting, Mr graham stated that he did not represent himself as a director and that he was clear in texts to the agent that the property was for himself personally. When asked about the reference to Drivetrain wanting the property for a relocating manager, Mr Graham stated he “might have said anything to get the best deal” and explained he did not want a person he had a protection order against knowing where he lived. He did not supply a copy of the protection order. No explanation was offered providing Drivetrain’s confidential information or any of the other references made to Drivetrain.

Drivetrain’s Human Resources Manager subsequently met with the agent, who stated that she had no knowledge of the tests Mr Graham mentioned. The agent’s phone did not show any such messages. Drivetrain’s preliminary decision was to dismiss Mr Graham for serious misconduct. It considered that Mr Graham had breached the code of conduct, which emphasised integrity and honesty, and his obligation to keep Drivetrain’s information confidential. Mr Graham was given 24 hours to provide any comment. As no comment was provided and Mr Graham did not seek further time, Drivetrain terminated his employment.

The Authority considered that the weight of the evidence was against Mr Graham and concluded that it was reasonable for Drivetrain to find that he held himself out as able to secure a tenancy in Drivetrain’s name, whereas he intended the property for himself. The material was sufficient for a reasonable employer to conclude that Mr Graham had acted dishonestly and thus destroyed the trust and confidence in the employment relationship.

Although the process was short, the Authority was satisfied that Mr Graham was sufficiently informed of the allegations against him, was actively involved in the process and had adequate opportunity to respond to the allegations. Drivetrain also followed up with the agency before making a preliminary decision and adequately considered Mr Graham’s responses. The Authority considered Drivetrain’s failure to provide documents before the meeting as minor, because Mr Graham already had most of the documents and had authored the emails. Mr Graham claimed he did not have time to organise representation, but the Authority found that he had chosen to attend the meeting alone, despite having extensive experience in disciplinary processes and knowing he could seek an adjournment for this purpose.

Drivetrain was therefore justified in its dismissal of Mr Graham. The Authority noted that even if dismissal was unjustified, it would have found Mr Graham’s conduct so egregious that he would have disentitled himself from any remedies.