The Cost of a Personal Grievance 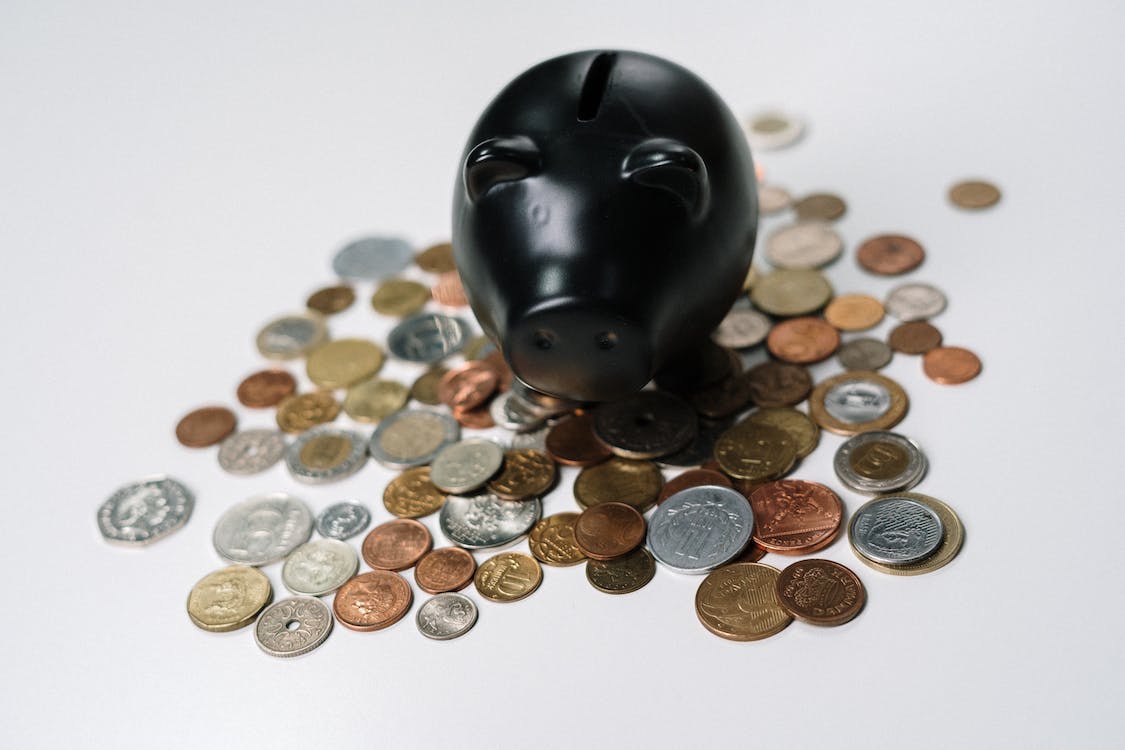 Each year the Employers and Manufacturers Association (EMA) analyse all Determinations of the Employment Relations Authority to track the actual costs for both Employers and Employees in taking or defending a personal grievance claim.

The analysis results for the 2019 calendar year have recently been released. These results confirm that there is a growing trend for remedies increasing for Employees.

When issuing a Determination in favour of the Applicant, this generally being the Employee, the Authority are required to consider awarding remedies within three (3) specific areas: Hurt and Humiliation; Loss of Wages; and Contribution towards representation costs.

Hurt and Humiliation awards were generally higher where the case involved redundancy with the National Average being $14,500, with performance cases being similar at $14,467. The lowest awards were being made are for constructive dismissal related claims where the National Average was $11,036 with cases involving disadvantage resulting in a slighter higher payment ($11,354).

Loss of wages claims paid to successful employees averaged $17,035 nationally, this being approximately three (3) months equivalent wages less any earnings achieved by the employee within alternative employment during this time.

Awards for the Employer to pay a contribution to the legal representation costs of the Employee averaged $4,025 Nationally.

From the available data, the critical information for Employers to recognise relates to the total costs involved in either losing a case, or successfully defending the Employer’s position.

The 2019 EMA data confirms the following:

Cost for the EMPLOYER TO LOSE

After taking into consideration:

The total cost for an Employer to be unsuccessful in defending themselves against the personal grievance claim is now $41,207.

Cost to the EMPLOYEE TO LOSE

The average representation costs to the Employee are now at $10,599. When combined with the average cost contribution to the Employer a ‘losing’ employee would be required to pay approximately $14,866.

The 2019 statistics show the Employee success rate in winning cases was 69% nationally (66% in Auckland, 73% in Christchurch, and 68% in Wellington).

Misconduct claims were the hardest cases for Employees to win (50%) and performance related claims the easiest (70%).

These figures confirm that increasingly costs associated with cases that proceed through the full ERA process and reinforce that, where significant liability may exist to the employer – early resolution through mediation of a s149 Settlement Agreement may be the more pragmatic approach.

Please feel free to contact us for assistance with any personal grievance claim.